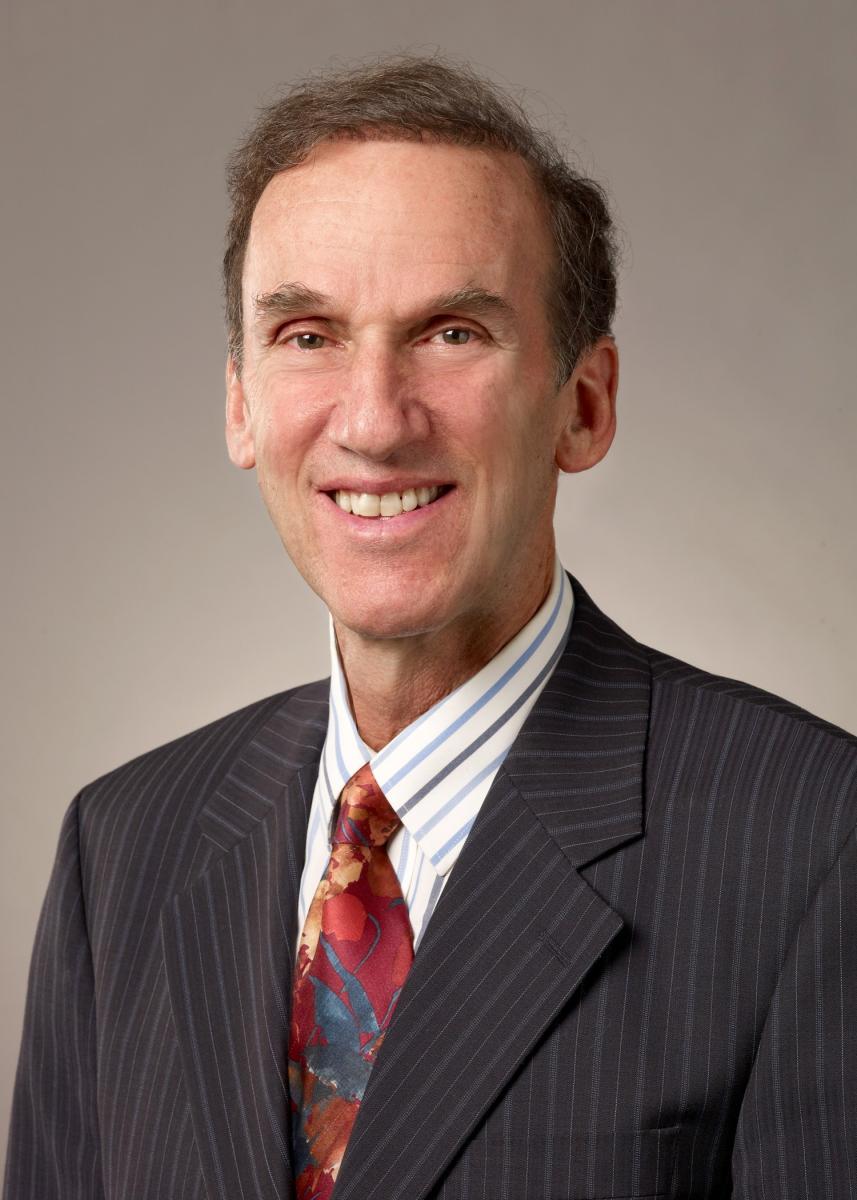 Bitcoin is a digital currency (also called crypto-currency) that is not backed by any country's central bank or government. Bitcoins can be traded for goods or services with vendors who accept Bitcoins as payment.  Thus all transactions are conducted over a peer-to-peer network and an audit trail is maintained on a distributed block, “the blockchain” that is not centrally located but rather lives on each node in the peer-to-peer network.  Encryption techniques are used to safeguard transactions.  The key feature is the lowering of cost per transaction.  Another innovation created by Ethereum, another crypto-currency, is the concept of the “smart contract” whereby transactions are automatically executed with conditions of execution stored in the blockchain.  These same techniques can be used to increase the efficiency of how we manage our Distributed Satellite Missions (DSM) in the future, especially in light of the increasing complexity and  the increasing amount of resources needed to support these missions.However, there are problems to overcome.  Blockchains, as they are used in the various cyptocurrencies, such as Bitcoin, are slow and take up a lot of storage space.  This is a problem for DSM whereby nodes such as cubesats have limited onboard computational resources and slow communication channels with possible large delays.  This talk is an introduction to the key attractive features of blockchain technology for DSM, the problems it presents for use to support DSM, potential ways to fix the weaknesses and build this technology into a viable approach to lower our future operational costs for DSM.

Dan Mandl was the Earth Observing 1(EO-1) Mission Director until it was decommissioned recently.  EO-1 was used for various technology experiments such as the onboard autonomy experiment, Autonomous Sciencecraft Experiment.   He was the Principle Investigator on a few Earth Science Technology Office (ESTO) Advance Information System Technology awards which experimented with various SensorWeb experiments using EO-1, other satellites, Unmanned Aerial Systems and airplane based instruments.  He was also the Ground Systems Manager and a ground systems engineer on more than ten other previous missions.