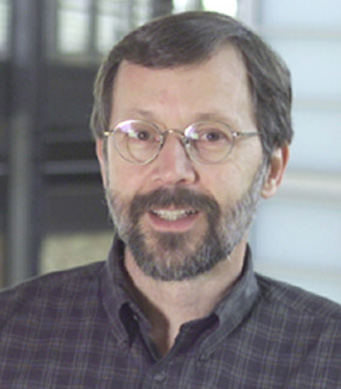 The final Information Sciences and Technology (IS&T) Colloquium presentation of the Spring 2002 Series will be held on May 22, 2002 in conjunction with the presentation of the Center’s second annual Excellence in Information Science and Technology Award. At this special colloquium, Dr. Ed Catmull will talk about Computer Graphics. “It takes approximately four years to make an animated feature, with most of that time being spent on up front creative development. Many aspects of this process are counter-intuitive. However, the process is exciting and uses techniques that can be applied to other creative endeavors.”

Dr. Catmull is a co-founder of Pixar Animation Studios, and in January 2001 was promoted to President. He has served as a member of the executive team and chief technical officer of Pixar since the incorporation of the company. In 1979, Dr. Catmull brought his high-technology expertise to the film industry as Vice President of the Computer Division of Lucasfilm, Ltd. During that time, Dr. Catmull managed four development efforts in the areas of computer graphics, video editing, video games and digital audio. He was also a key developer of RenderMan™, the program that creates realistic digital effects for computer graphics and animation.

Dr. Catmull has been honored with three Scientific and Technical Engineering Awards from The Academy of Motion Picture Arts and Sciences for his work, including an Oscar® “for significant advancements to the field of motion picture rendering as exemplified in Pixar’s RenderMan™.” In 2000, he was inducted into the National Academy of Engineering. Dr. Catmull also won the Coons Award, which is the highest achievement in computer graphics, for his lifetime contributions.

This is a Special Colloquium, held in conjunction with presentation of the Center’s second annual Excellence in Information Science and Technology Award. The ceremony will honor the Goddard employee who best exhibits broad accomplishment in the area of information science and technology.