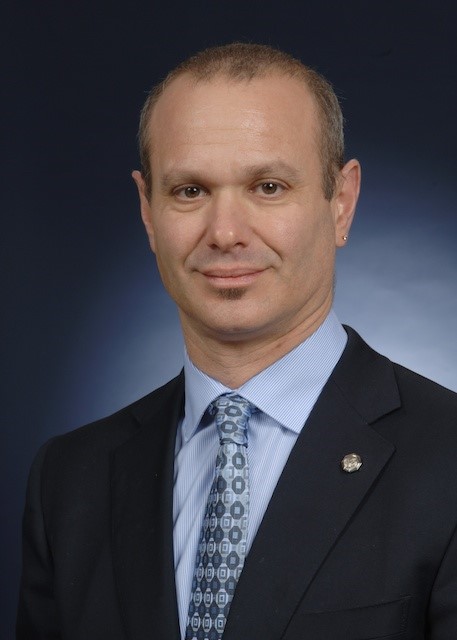 US Materials Genome Initiative and the role of Artificial Intelligence

The US Materials Genome Initiative is now more than six years old. With a goal of accelerating the discovery, design, development, and deployment of new materials into manufactured products, the MGI is focused on the creation of a  materials innovation infrastructure.  My institution, the National Institute of Standards and Technology (NIST), has framed its support for the MGI around the need for a data infrastructure that enables the rapid discovery of existing data and models, the tools to assess and improve the quality of those data, and finally the development of new methods and metrologies based on that data.  In partnership with agencies across the government, academia, and industry, these approaches are now yielding significant advances.  Of particular note is the potential for machine learning and artificial intelligence applications upon these troves of data, which is now being borne out, and the vast consequent opportunities for new discoveries.

Dr. James A. Warren is the Director of the Materials Genome Program in the Material Measurement Laboratory of the National Institute of Standards and Technology (NIST).  After receiving his Ph.D. in Theoretical Physics at the University of California, Santa Barbara, which was preceded by an A.B. (also in Physics) from Dartmouth College, in 1992 he took a position as an National Research Council post-doc in the Metallurgy Division at NIST. In 1995, with three other junior NIST staff members, he co-founded the NIST Center for Theoretical and Computational Materials Science, which he has directed since 2001.  From  2005-2013 he was the Leader of the Thermodynamics and Kinetics Group.  His research has been broadly concerned with developing both models of materials phenomena, and the tools to enable the solution of these models. Specific foci over the years has included solidification, pattern formation, grain structures, creep, diffusion, wetting, and spreading in metals. In 2010-11, Dr. Warren was part of the ad hoc committee within the Office of Science and Technology Policy’s National Science and Technology Council (NSTC) that crafted the founding whitepaper on the Administration’s Materials Genome Initiative (MGI).  Since 2012, Dr. Warren has served as the Executive Secretary of the NSTC MGI Subcommittee, coordinating inter-agency effort to achieve the goals laid out in the MGI.