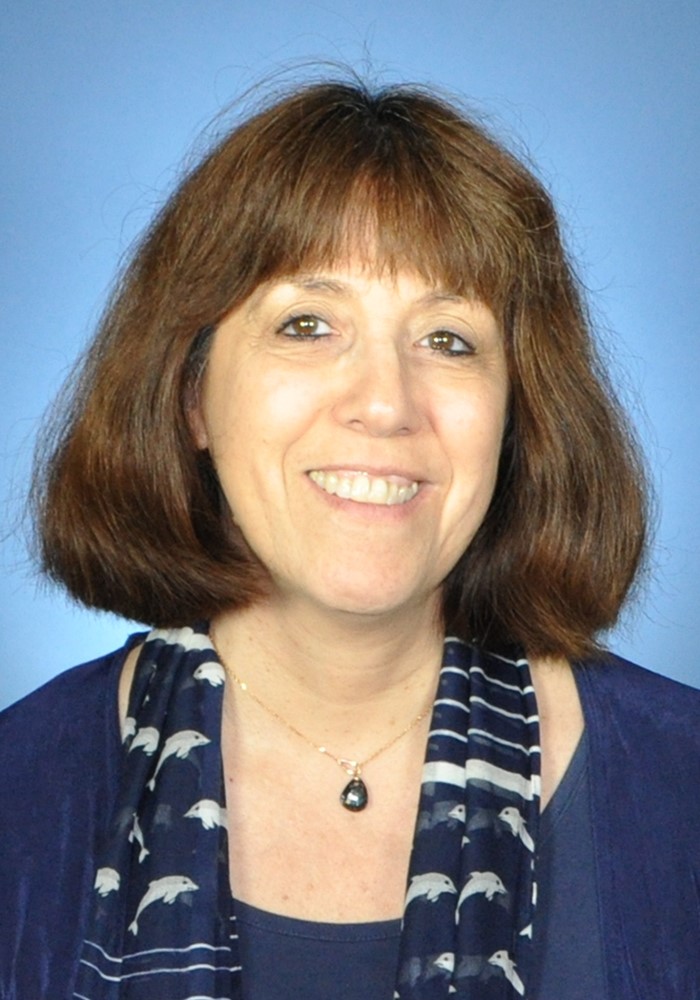 Autonomy for Intelligent and Collaborative Constellations

Distributed Spacecraft Missions (DSMs) leverage multiple spacecraft to achieve one or more common goals. DSMs designed as distributed from inception can be broadly categorized as “Constellation”, “Precision Formation Flying” and “Fractionated” systems. Previously, some DSM have been developed, either as several missions acquiring complementary data (e.g., EOS- Aqua and Terra, or the A-Train), sometimes described as virtual constellations, or as one mission designed as a DSM to respond to one specific scientific goal that cannot be achieved with only one spacecraft, e.g., MMS or GRACE. But none of these DSM missions have included true autonomy. In the early 2000’s, the concept of Sensorwebs was developed in which space constellations added to aerial or ground sensors could acquire cooperative measurements; but it is only recently, with the convergence of such things as CubeSats/SmallSats development, component miniaturization, and the availability of diverse launch opportunities, that the notion of DSM has been revisited and new Science missions are now being developed taking full advantage of these concepts. When developing these missions, autonomy can be considered to enable “Intelligent and Collaborating Sensing” and to realize the full potential of a DSM.  This talk will define what is exactly “intelligent and collaborative sensing”, when it makes sense to include true autonomy in a mission, and which onboard technologies are necessary to enable autonomous DSM.

Jacqueline Le Moigne is the Assistant Chief for Technology in the Software Engineering Division at NASA Goddard, also working with the NASA Space Technology Mission Directorate (STMD) Space Technology Research Grants (STRG) program. From 2010 to 2016, she was involved in the development of the Space Technology Roadmap, Technology Area-11 (TA-11) “Modeling, Simulation, Information Technology and Processing”. From 2009 to 2012, she was Goddard Center Associate for the Earth Science Technology Office (ESTO) Advanced Information Systems Technology (AIST) Program. Dr. Le Moigne has published over 130 journal, conference publications and book chapter articles, including more than 20 journal papers; she is the first author of an edited book on “Image Registration for Remote Sensing”, published by Cambridge University Press in 2011. Her research interests include image registration and data fusion, especially utilizing wavelets, as well as high-performance and on-board processing; currently, she is the PI of several projects aimed at developing systems architectures and trade space analysis tools for Distributed Spacecraft Missions (DSM) and leads the Goddard DSM Initiative. She is a Goddard Senior Fellow and an IEEE Senior Member; she has been a Program Evaluator for the Accreditation Board in Engineering and Technology (ABET), and a NATO Science for Peace and Security Committee Panel Member. In 2012, she received the NASA Exceptional Service Medal and the Goddard Information Science and Technology Award.