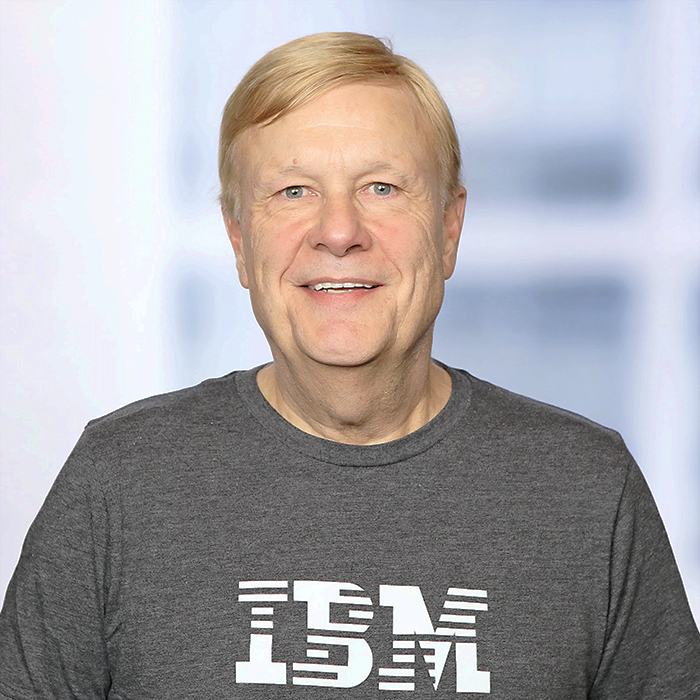 The buzz about quantum computing has been rapidly increasing    lately, and a growing number of developers have been looking into the subject. Concepts developers typically find challenging while investigating quantum computing include: superpositions of quantum bits (qubits), quantum gates, quantum entanglement (Einstein’s “spooky actions at a distance”), and quantum algorithms.

James Weaver is a developer, author, and speaker with a passion for quantum computing. He is a Java Champion, and a JavaOne Rockstar. James has written books including Inside Java, Beginning J2EE, the Pro JavaFX series, and Java with Raspberry Pi. As an IBM Quantum Developer Advocate, James speaks internationally at quantum and classical computing conferences.  He tweets as @JavaFXpert, and blogs at http://JavaFXpert.com and http://CulturedEar.com