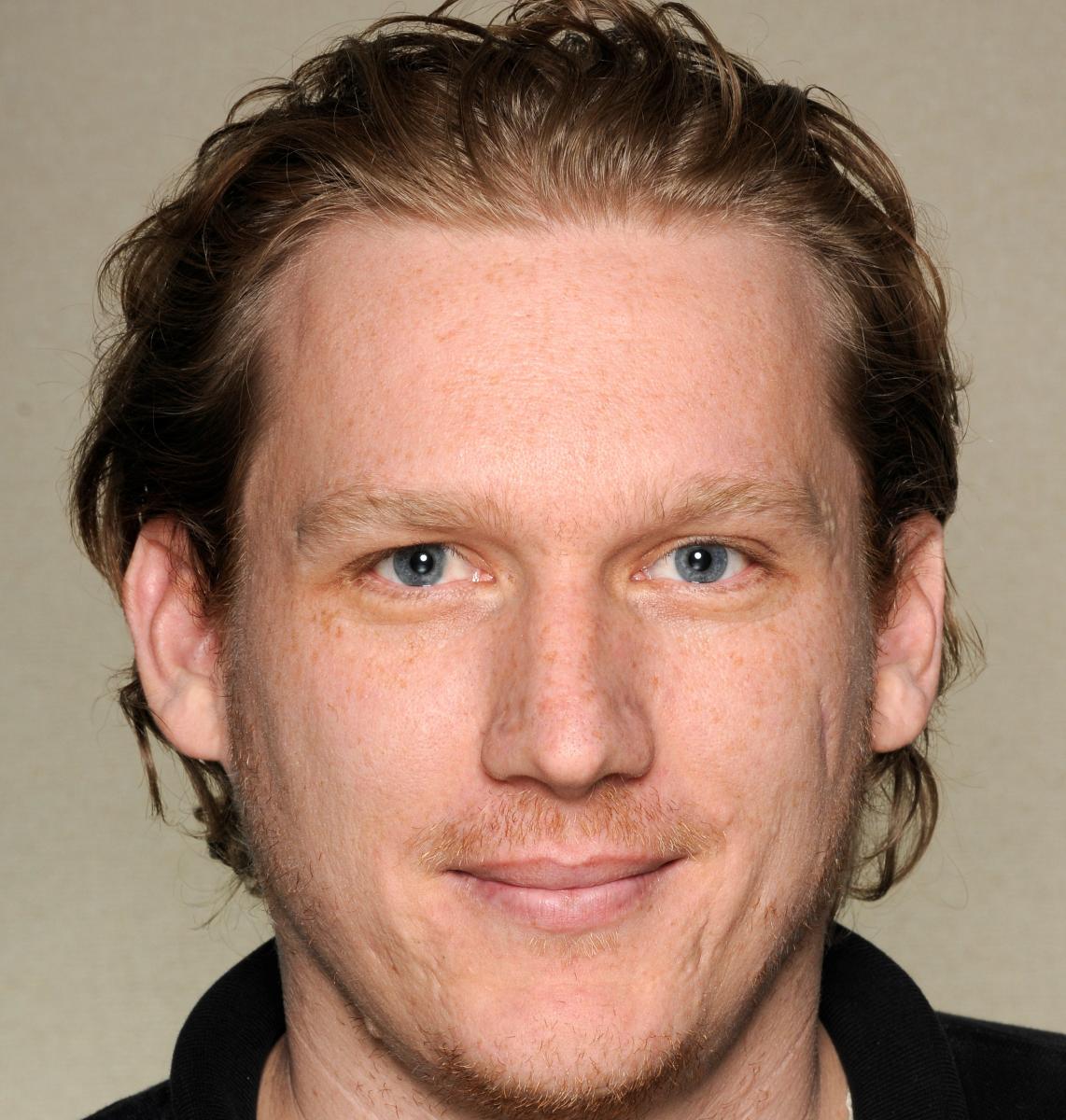 Jay Gambetta is a quantum information scientist researching in the field of quantum information and computation. He joined IBM in 2011 and is now the manager of the Theory of Quantum Computing and Information group. At IBM he has contributed to the work on quantum validation techniques such as randomize benchmarking and gate set tomography, quantum codes, improved gates and coherence, near term applications of quantum computing, the IBM Quantum Experience and QISKit. In 2014 was named a Fellow of the American Physical Society, nominated by the topical Group of Quantum Information and is a Senior member of the IEEE.  He holds a doctorate in physics from Griffith University Australia and has over 100 publications with more than 10000 citations in field of quantum information science.
IS&T Colloquium Committee Host: Craig Pelissier