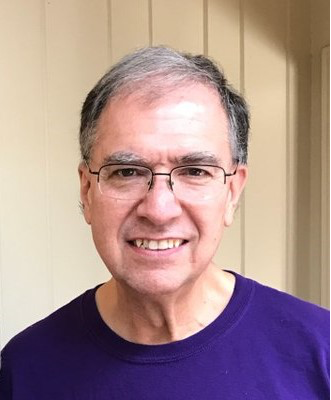 I will begin with my view of the disciplines and practices of data science and advanced analytics. I will then discuss some novel approaches to predictive analytics that are different from standard time series forecasting. These methods are appropriate in the big data and data science era in which data sources and data formats extend far beyond traditional time series. These predictive analytics approaches also enable opportunities for prescriptive analytics, going beyond traditional methods of optimization (and Operations Research) through the application of data from multiple diverse sensors. Several examples and algorithmic approaches will be presented to illustrate the Forecasting 2.0 concept.

Dr. Kirk Borne is the Principal Data Scientist and an Executive Advisor at global technology and consulting firm Booz Allen Hamilton. In those roles, he focuses on applications of data science, data management, machine learning, A.I., and modeling across a wide variety of disciplines. He also provides training and mentoring to executives and data scientists within numerous external organizations, industries, agencies, and partners in the use of large data repositories and machine learning for discovery, decision support, and innovation. Previously, he was Professor of Astrophysics and Computational Science at George Mason University for 12 years where he did research, taught, and advised students in data science. Prior to that, he spent nearly 20 years supporting data systems activities on NASA space science programs, which included a period as NASA’s Data Archive Project Scientist for the Hubble Space Telescope, plus 10 years in management positions within NASA’s Space Science Data Operations Office. Dr. Borne has a B.S. degree in Physics from LSU, and a Ph.D. in Astronomy from Caltech. In 2016 he was elected Fellow of the International Astrostatistics Association for his lifelong contributions to big data research in astronomy. As a global speaker, he has given hundreds of invited talks worldwide, including conference keynote presentations at many dozens of data science, A.I. and big data analytics events globally. He is an active contributor on social media, where he has been named consistently among the top worldwide influencers in big data and data science since 2013. He was recently identified as the #1 digital influencer worldwide for 2018-2019.