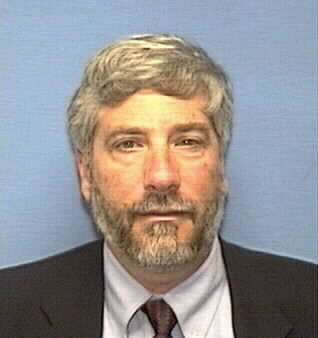 Larry Jackel, will talk about Challenges for Autonomous Ground Robots. For the last two decades there has been steady progress in creating ground robots that navigate autonomously in complex terrain. Nevertheless, we are still far from having autonomous Unmanned Ground Vehicles (UGVs) that approach the performance of vehicles driven by humans. Current performance is primarily limited by the on-board UGV perception systems and by vehicle motor control algorithms. DARPA has several programs that address these shortcomings; primarily by invoking adaptive learning techniques that give robotic systems more sophisticated behaviors than is possible with the hand-crafted, non-adaptive methods that predominate today.

This talk will describe three DARPA programs. The Learning Applied to Ground Robots (LAGR) program, which started in late 2004, uses automatic learning methods to advance autonomous perception. The Learning Locomotion program, now just starting, applies learning methods to controlling a walking quadruped robot with 12 degrees of freedom. The UPI program, now finishing Phase I, combines autonomous perception technology with a vehicle with extreme mobility, easing the requirements on perception. Results of the LAGR program will be applied to Phase II of the UPI program.

Larry Jackel joined DARPA as a Program Manager in IPTO in June, 2003 where he has focused on applying machine learning and perception techniques to ground robots. He now has responsibility for the Learning Applied to Ground Robots and UGCV - PerceptOR Integration programs. For most of his scientific career Jackel was a manager and researcher in Bell Labs and then AT&T Labs. He has created and managed research groups in Microscience and Microfabrication, in Machine Learning and Pattern Recognition, and in Carrier-Scale Telecom Services. Jackel holds a PhD in Experimental Physics from Cornell University with a thesis in superconducting electronics. He is a Fellow of the American Physical Society and the IEEE.