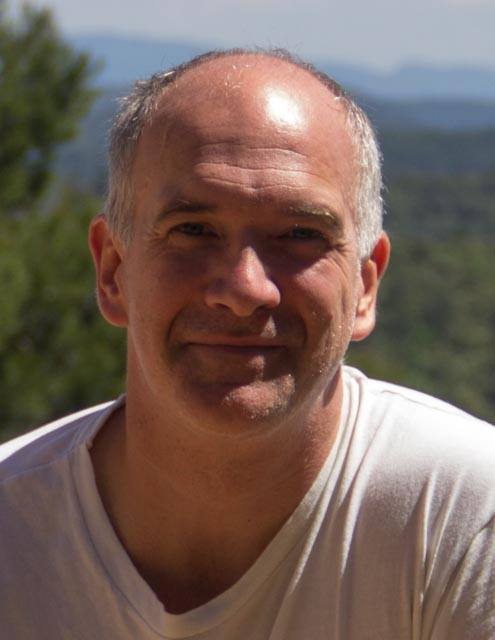 Thomas G. Grubb is currently the PI for two augmented reality (AR) and virtual reality (VR) research projects: Engineering Concept Design & Assembly in VR Follow-on Center Innovation Fund (CIF) and the AR/VR Pilot Program Initiative IRAD.  He was the primary author of the GSFC AR/VR Roadmap 2016 and the lead for the AR/VR Pilot Study.  From 2008 to 2015, he was Goddard Associate for the Earth Science Technology Office (ESTO) Advanced Information Systems Technology (AIST) Program.  Over his 29-year career at Goddard, he has been a developer for many projects, including the Goddard Mission Services Evolution Center (GMSEC), which was GSFC 2008 Software of the Year (SOTY) submission and the General Mission Analysis Tool (GMAT), which was GSFC 2015 SOTY submission. In 2016, he received the Robert H. Goddard Award for Exceptional Achievement for Customer Support.

Virtual Reality (VR) and Augmented Reality (AR) are starting to have a profound impact in computing, e.g., in how we visualize and interact with data.  Goddard Space Flight Center has made recent investments in investigating AR/VR, and in building pilot applications to explore and showcase these technologies and how they can apply to NASA’s and Goddard’s goals and priorities.  This colloquium will talk about current Goddard research projects in AR and VR leveraging the recent advances by industry in low-cost, high-capability AR/VR hardware and software, as well as the potential for how AR/VR will change how scientists and engineers work here at GSFC and across NASA.  Some of the examples that will be presented include:

The speaker will discuss the various flavors of AR/VR (augmented reality, virtual reality, hybrid reality, mixed reality, etc), our current research efforts at Goddard, and how NASA and Goddard can possibly use AR/VR in the future.  Finally, the colloquium will include live demonstrations for the attendees to get first-hand experience on the capabilities of AR and VR.